With the GAA All Ireland just over and the Rugby World Cup about to start, sport is on our mind! So where will we look to for our next sports kick (excuse the pun!)? But to soccer and our Boys in Green of course!

Although football was being played in Ireland since the 1860s, it was mainly based in Ulster and it was not until the 1880s that the game spread to other areas of the country. The first club outside Ulster was the Dublin Association Football Club which was formed in 1883. At the time, the Irish Football Association (IFA) was the governing body. Based in Belfast, it found it difficult to promote football throughout the country. This led to the formation of the Leinster Football Association in 1892 as the game became more popular in the area. However, there was always a feeling among clubs from outside the Belfast area that the IFA favoured Ulster based clubs-especially when selecting sides for international matches. Despite this, it was not until after the 1916 Rising and the rise of Nationalism that southern affiliates, such as the Leinster FA, took an aggressive approach in their dealings with the IFA. The matter reached crisis-point when later that year, the IFA reneged on a promise to play the IFA Cup final replay between Shelbourne and Glenavon in Dublin and scheduled the match for Belfast. Shelbourne refused to comply and forfeited the Cup. A meeting of southern associations and clubs was arranged and on June 1 1921, the Football Association of the Irish Free State (FAIFS) was formed in Molesworth Hall in Dublin. 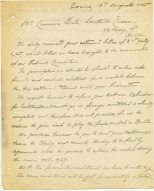 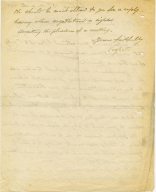 All the home nations’ associations had blacklisted the FAIFS, but the Association had better fortune in their dealings with FIFA. France’s relations with Britain were poor at the time, and they defied the home nations wishes and sent Cercle Athlétique de Paris ‘Gallia’ to Ireland in 1923 to play challenge matches against Bohemians and Pioneers. In August of that year, FIFA accepted Ireland’s application for membership and the FAIFS joined the international community. However, it was another three years, before Ireland fulfilled its first international fixture. The first fixture organised by the FAIFS was in March 1926 against Italy in Turin. The game ended in a 3–0 defeat, but the first steps had been taken. To build up their international experience up, the FAIFS corresponded with English and Scottish clubs to organise matches. 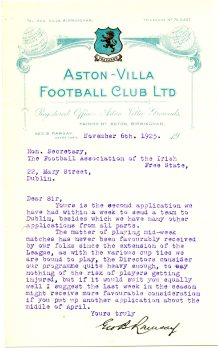 When the Senior Men’s Republic of Ireland team take on Switzerland (15 October) and Denmark (18 November) in the UEFA Euro 2020 Qualifiers it won’t be the first time the teams have met. Back in October 1957 Ireland played Denmark in their final World Cup qualifier in Copenhagen, Ireland won 2-0 (hopefully a good omen!). In his match report the Republic of Ireland manager, Jack Carey, was not too happy with some aspects of the match. He felt some of his players showed bad sportsmanship, that the players socks were too tight and that…

‘...the referee was quite the worst (for both sides) I have seen in charge of an International match. Most of his decisions were given from a distance of almost fifty yards, and puzzled both teams and spectators alike.‘ 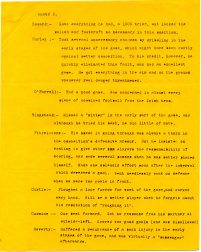 Ireland wasn’t so lucky when they had their first encounter with Switzerland on 5 May 1935 in Basle’s St Jakob Stadium. In front of a capacity crowd Ireland lost 1-0 to the Swiss. But Ireland came out victorious when they played Switzerland at home in Dalymount Park on St Patrick’s Day the following year. Again the score was 1-0 but this time to the Boys in Green. 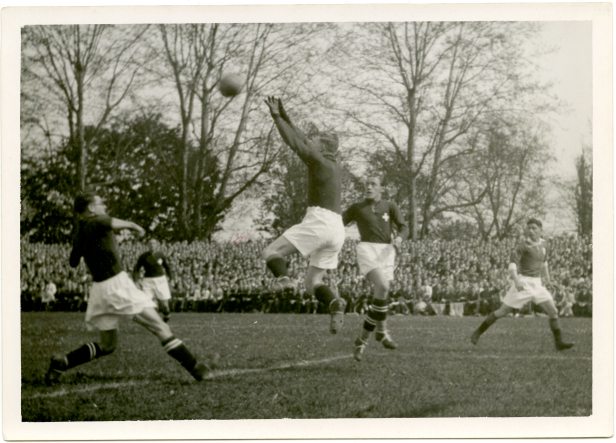